Missy Higgins (born Melissa Morrison Higgins on August 19, 1983, in Melbourne, Australia) is one of Australia's most popular female singer-songwriters. Missy (Melissa) was thrust into the limelight in her homeland when her sister entered Missy into a competition, which she won. The competition was conducted by the national alternative broadcaster, Triple J. Although she was still in high school, her song All For Believing quickly became one of the station's most requested tracks of 2001. 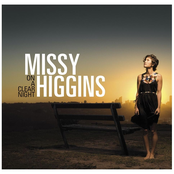 On A Clear Night [Australian Version] 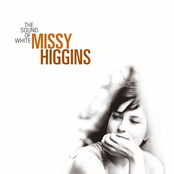 The Sound Of White 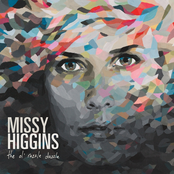 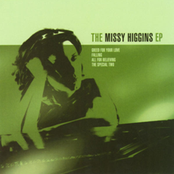 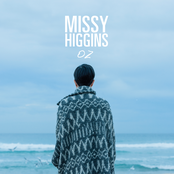 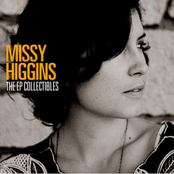 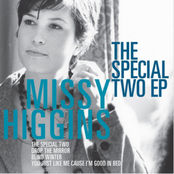 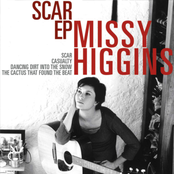 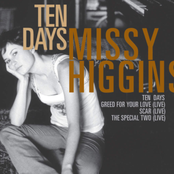 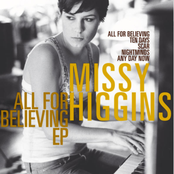 All For Believing EP 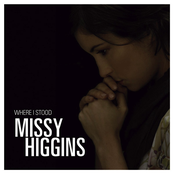 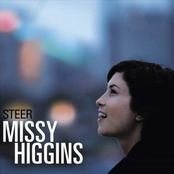 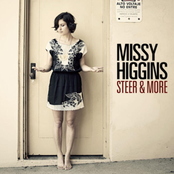 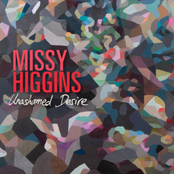 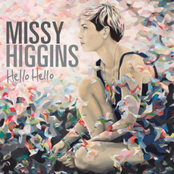