Miranda Lee Richards (born April 4, 1975) is an American singer-songwriter. Her 2001 release "The Herethereafter" included original compositions such as "The Beginner" as well as a cover of The Rolling Stones' 1967 single "Dandelion". Her single "The Long Goodbye" reached into the top five in Japan, and the music video for this song was in heavy rotation on MTV Japan. Her album "Echoes of the Dreamtime" was released worldwide on 29 January 2016 on London based record label Invisible Hands Music. 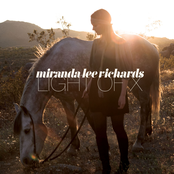 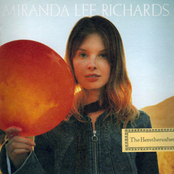 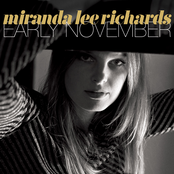 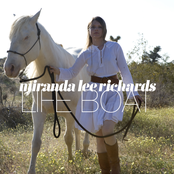