Minnie Driver (born Amelia Fiona J. Driver; 31 January 1970) is an English actress and singer-songwriter. She was nominated for an Academy Award for Best Supporting Actress for her performance in the 1997 film Good Will Hunting, as well as for an Emmy Award and a Golden Globe for her work in the television series The Riches. Driver was born to parents of English, Irish, Scottish, Italian and French descent. She was raised in Barbados and educated at Bedales school near Petersfield 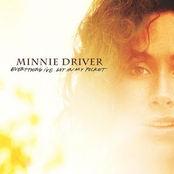 Everything I've Got in My Pocket 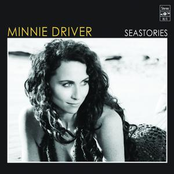 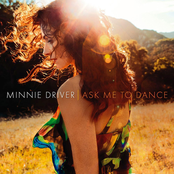 Ask Me To Dance 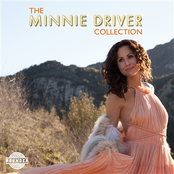 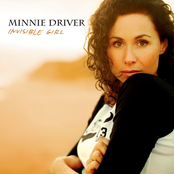