Matteah Baim is a folk musician from New York, United States. She began writing music with Sierra Casady in 2005 for Metallic Falcons. After the band disbanded, she continued with a solo career in 2006, releasing her first solo album Death of the Sun in 2007. Matteah's music is described as disparate, haunted folk that roll over your senses like desert clouds. With the help of a few friends Jana Hunter, Devendra Banhart, and Rob Doran she has taken her palate of lonesome inky textures and blown it dry with a wanderer's spirit. 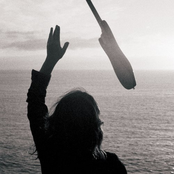 Death of the Sun 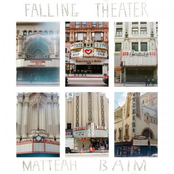 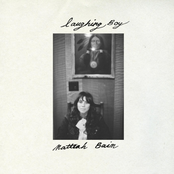