Marcella Detroit (born Marcella Levy, June 21, 1952 in Detroit, Michigan) is a vocalist, guitarist, and songwriter. She was a member of the band Shakespears Sister, along with Siobhan Fahey of Bananarama. Detroit's soprano voice provided lead vocals on their biggest hit, Stay, which was No. 1 in the UK Singles Chart for eight weeks in 1992. While she is best known for her work with Shakespears Sister, she has had a much wider career. She began her career in 1972 playing in Bob Seeger's band. 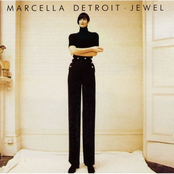 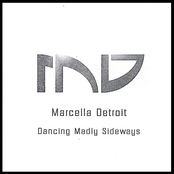 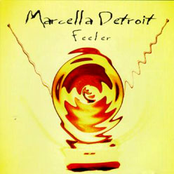 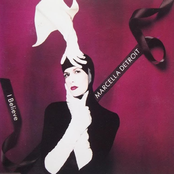 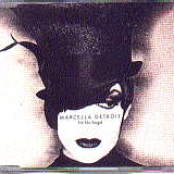