Madder Rose was a New York City-based alternative pop band who recorded in the 1990s. The band was fronted by Mary Lorson, who shared songwriting duties with guitarist Billy Coté. Several of their songs, including "Panic On" and "Car Song", were featured in John Peel's end of year roundup the Festive Fifty. The band released three albums on Atlantic Records and one on independent label Thirsty Ear before breaking up in 1999. Their music has been described as suggesting the druggy languor of a heroin high 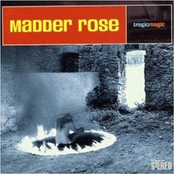 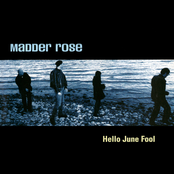 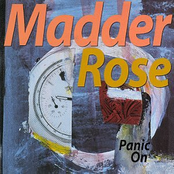 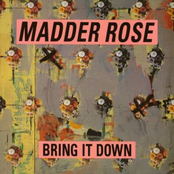 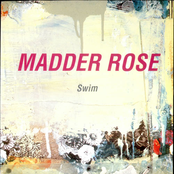 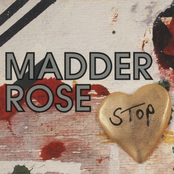 The Love You Save 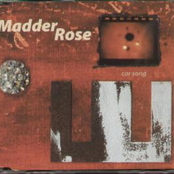