Luz Casal (born November 11, 1958 at Boimorto, Galicia) is a Spanish pop singer. She grew up in Asturias, took singing, piano and ballet classes, and moved to Madrid to pursue a career as a musician. She finally achieved fame in the early 1980s, and remained as an important figure in Spanish pop music all through said decade and beyond, with her sound gradually maturing towards soft adult pop. In 1992 she enjoyed a great success with her appearance in the soundtrack of Pedro Almodóvar's acclaimed film Tacones Lejanos. 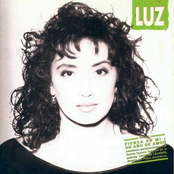 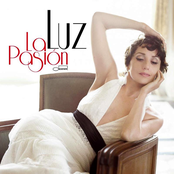 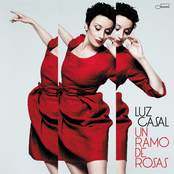 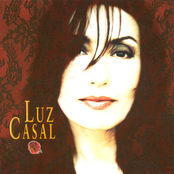 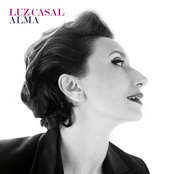 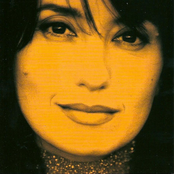 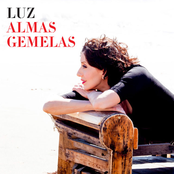