Lucy Schwartz is a singer/songwriter with an “old soul” that belies her young age of eighteen. Although her influences are varied, the result is a truly original and timeless musical voice. She just released a CD of original songs titled "Winter in June". Lucy has been performing with her band at Los Angeles area clubs and this summer she also played the Palo Alto Music & Film Festival, Central Park's Harlem Meer Music Festival and opened for Guggenheim Grotto at the Canal Room in NYC. 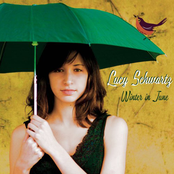 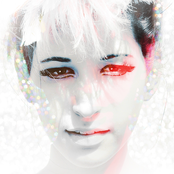 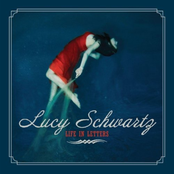 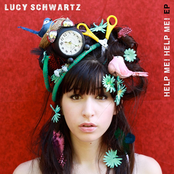 Help Me! Help Me! 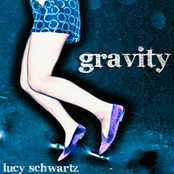 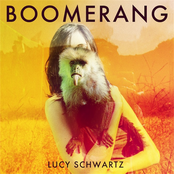