Lou Doillon (born 4 September 1982 in Neuilly-sur-Seine) is a French model and actress. In 2006 Doillon began writing music with friend and musician Chris Brenner. A song they wrote together "The Girl Is Gone" was featured on the Visionaire Magazine special music issue and picture disk in 2007. Doillon sings, plays guitar and writes lyrics and is rumored to be writing material for an upcoming album with Brenner, musician John Mitchell and various artists. Her first album, "Places" was released in France on September 3rd 2012. 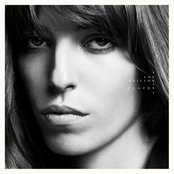 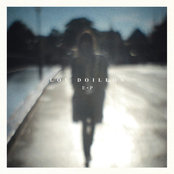