Los Abandoned were an American alternative rock band formed in Los Angeles, California in 2000. Known for their creative use of "Spanglish", Los Abandoned quickly gained a strong local fanbase in multicultural LA. They are also considered to be a Latin rock or Rock en español band, since much of their lyrics, song titles, hooks, and choruses are in Spanish or bilingual in English. The band was fronted by bilingual lead singer María del Pilar aka Pilar Díaz (or Lady P), who is of Chilean heritage. 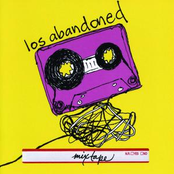 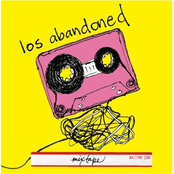 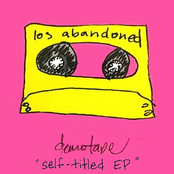