Lori Carson is a singer/songwriter. She has released several solo albums, appeared on many soundtracks, and collaborated with The Golden Palominos. She performed lead vocals on the song "In the Middle of the Night" on French producer Hector Zazou's album Strong Currents. Soundtrack credits include the films Blue Car, Stealing Beauty, and Gone in 60 Seconds. These songs can be found on her compilation, entitled Stolen Beauty. Lori Carson has a lot in common with Aimee Mann, but Lori has yet to get the attention that Aimee has. 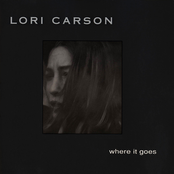 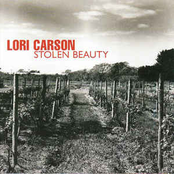 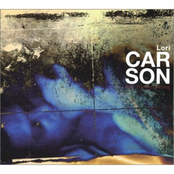 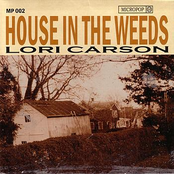 House in the Weeds 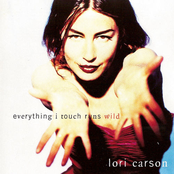 Everything I Touch Runs Wild 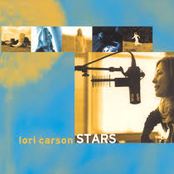 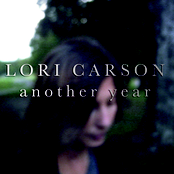 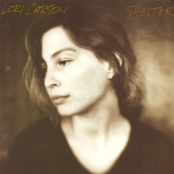