Liza May Minnelli (born March 12, 1946 in Los Angeles, California) is an Academy Award-winning American actress and singer. She is the daughter of legendary entertainer Judy Garland and her second husband, acclaimed film director Vincente Minnelli (who was of Italian and French descent). Minnelli's first film appearance was at the age of three in the final scene of the 1949 musical In the Good Old Summertime, starring her mother and Van Johnson. Minnelli started performing at age 16 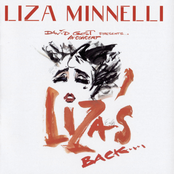 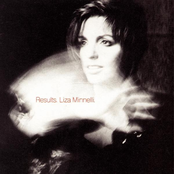 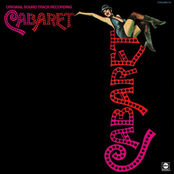 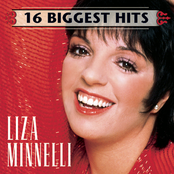 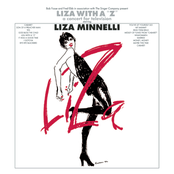 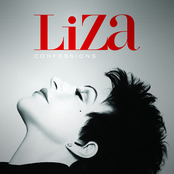 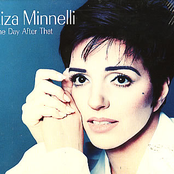 The Day After That 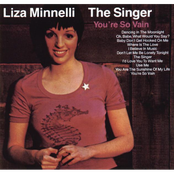 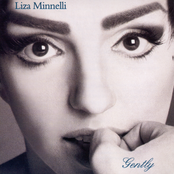 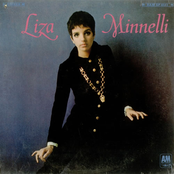 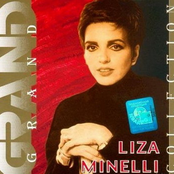