If she had never made another record, Lisa Loeb would still go down in the record books as the first unsigned artist to top the American charts, as her meteoric single "Stay" -- from the soundtrack to 1994's Reality Bites -- spent three weeks at number one soon after the film's release. Born in Dallas, Loeb studied piano as a child but later switched to guitar. At Brown University, she studied music theory and played as a duo with her roommate, Elizabeth Mitchell (who went on to garner indie accolades with the band Ida). 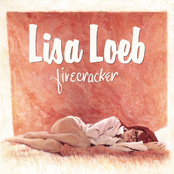 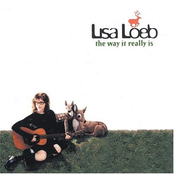 The Way It Really Is 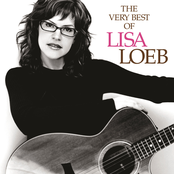 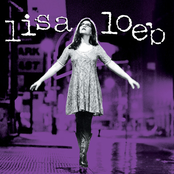 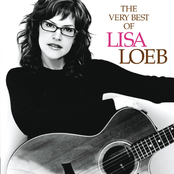 The Very Best of Lisa Loeb 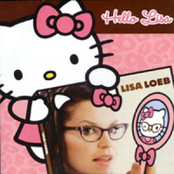 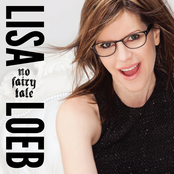 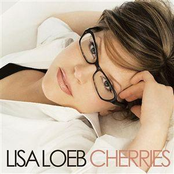 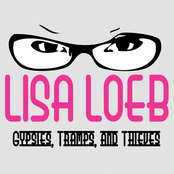