Linda Perry (born April 15, 1965) is an American rock musician, songwriter, and record producer. Once best known as the lead singer and primary songwriter of 4 Non Blondes, Perry has founded two record labels and has become a major songwriter and producer. She has written and produced hit songs for several successful female singers, including Pink (who had a number 1 hit with Perry's "Get the Party Started"), Christina Aguilera (who had a number 1 hit with Perry's "Beautiful"), and Gwen Stefani ("What You Waiting For?" from her album Love. 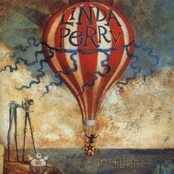 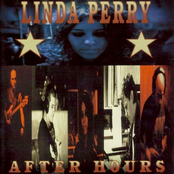