Biography For years fans of Boston born singer/songwriter Lily Holbrook all had one thing in common...a subway token! Lily was a regular fixture inside the Park Street Subway Station, performing to ever increasing enthusiastic crowds of commuters. With the 2008 release of her new album, "Wicked Ways," an opening performance for Brian Wilson and a slot at New Jersey's "All Points West" festival headlined by Radiohead, Lily is no longer an underground sensation. 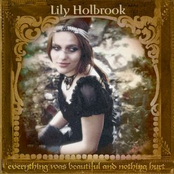 Everything Was Beautiful And Nothing Hurt 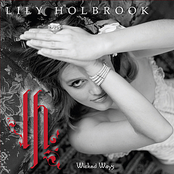 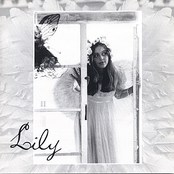 Running From The Sky