Lily Frost is Lindsay Davis, formerly of The Colorifics. She works with her Chilean husband, producer and bandmate Jose Contreras in Toronto, Ontario, Canada. Often times compared to Feist, her music is entirely self-written, with a mellow sound and mild electronic additions. With lyrics in Spanish, French, and English, her eclectic sound is as diverse as her family is. Her latest release entitled Cine-Magique is as magical as the title. While Lily was pregnant with her first son, Meesha Moon, her husband produced this CD in Toronto. 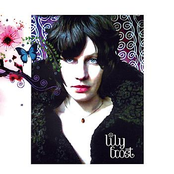 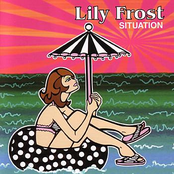 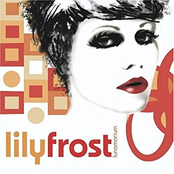 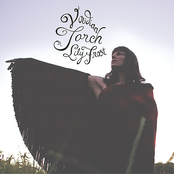