Lhasa is a name of at least two acts: 1) The performing name of Lhasa de Sela (1972-2010), who was a Canadian singer of Mexican and Jewish descent. Born in Big Indian, New York, she grew up in the United States and Mexico, and moved to Canada when she was twenty years old. After the success of her 1998 album La llorona, which mixes everything from traditional Mexican music to klezmer to alternative rock, she moved to France. Her album The Living Road was released in 2003. 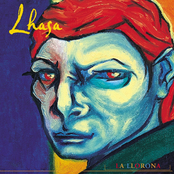 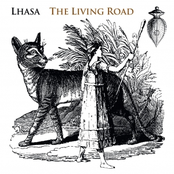 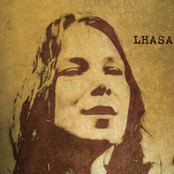