Leslie Mendelson is a singer/songwriter from New York with influences ranging from Carole King to Laura Nyro. Influenced by her father, a trumpet player and music teacher, Leslie became passionate about music during her early childhood. She starting singing some of her original music with Mother Freedom, a Long Island funk-rock combo with whom she recorded an album. Then, in the Spring of 2002, Leslie relocated to New York City beginning her songwriting career. 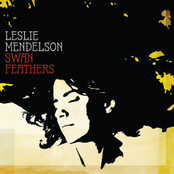 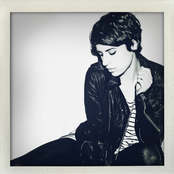