Leela is a brazilian rock band that started after the end of the band "Polux" (old band from Bianca (guitar/vocals) and Rodrigo (guitar). They play rock music, inspired by bands like Nirvana and Pixies. They did a lot of concerts all over their hometown, Rio de Janeiro, and become well-known on the alternative brazilian scene. They even played at big independent festivals, and gained a lot of respect on the underground and alternative music scene. 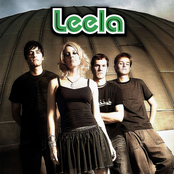 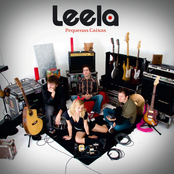 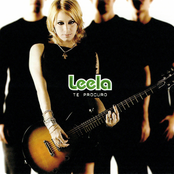