Lauren Christy is a singer and songwriter born in London, England. She studied at the Bush Davies Ballet School from age 11 to 17, before she decided to become a musical artist. She was a member of several bands. Her first band, Pink Ash, consisted of six male members and herself. She called herself Susie Reptile. After frantically writing and looking for inspiration from her keyboards, Lauren achieved both a publishing deal with EMI and a major label record contract with Polygram Records. 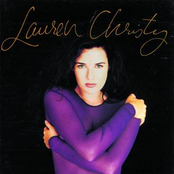 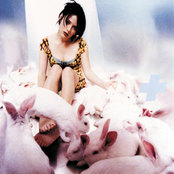