At the age of 14, the Belgian-Italian Lara Fabian was unknowingly setting the stage for an impressive international career by singing in Brussels's clubs. A few years later, after winning many European contests and gaining some popularity, she launched her first single, followed by her first self-titled album... Three years after the release of her first album, which went gold and platinum, she released her second album, Carpe Diem, which launched the career of this singer-songwriter in French-speaking countries, especially in Quebec. 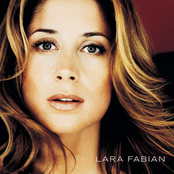 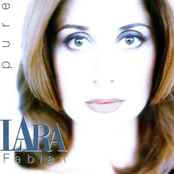 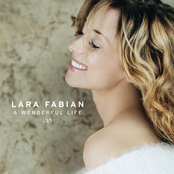 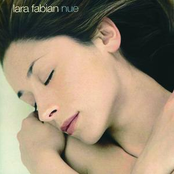 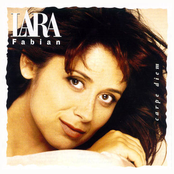 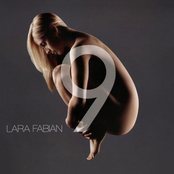 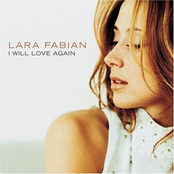 I Will Love Again 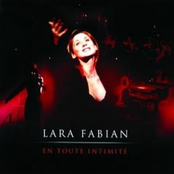 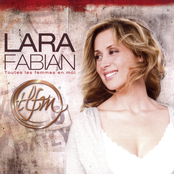 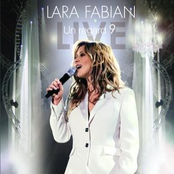 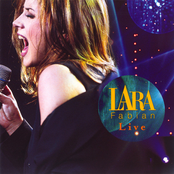 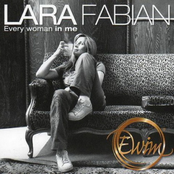 Every Woman in Me 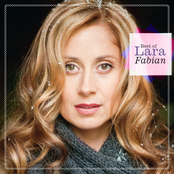 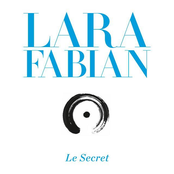 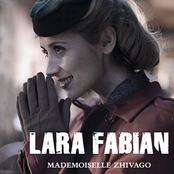 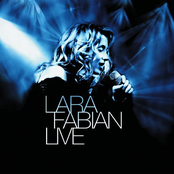 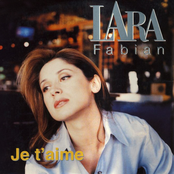 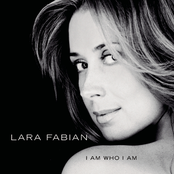