kukui is a Japanese band consisting of Haruka Shimotsuki (霜月はるか, vocal, lyrics & composition) and myu (composition, arrangement & lyrics) formed in 2004. Their name is taken from the kukui nut trees that grow in Hawaii. They have produced songs for animated TV shows and video games, most notably the Rozen Maiden series. They were originally named refio+霜月はるか and released one single under this name (透明シェルター / Tômei shelter). 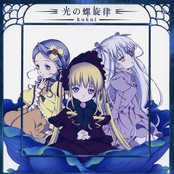 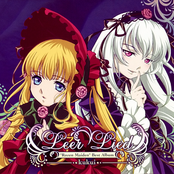 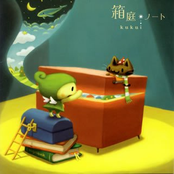 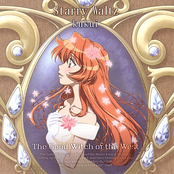 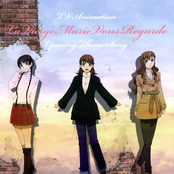 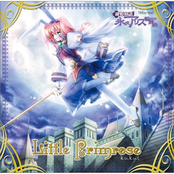 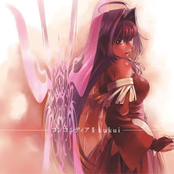