Kristin Hersh (born August 7, 1966) is an American singer/songwriter. She is the lead singer and guitarist for alternative rock group Throwing Muses and the hardcore punk-influenced power trio 50 Foot Wave. She has written a memoir, titled Rat Girl, which was published in the USA by Penguin Books on August 31, 2010 and is co-founder of the non-profit, open-source software project for recording artists, CASH Music. Early life Born in Atlanta as Martha Kristin Hersh, she was raised in Newport, Rhode Island. 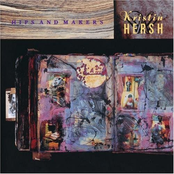 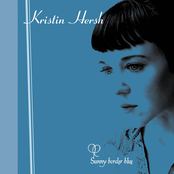 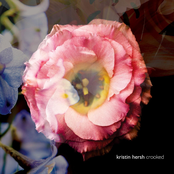 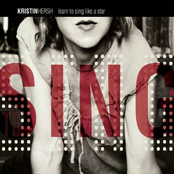 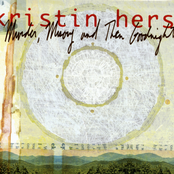 Murder, Misery And Then Goodnight 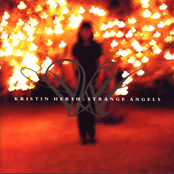 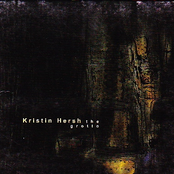 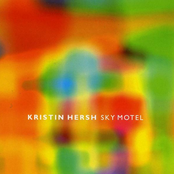 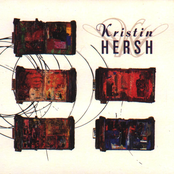 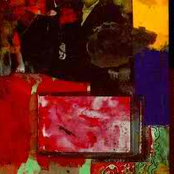 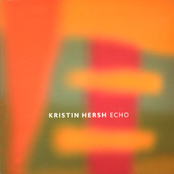 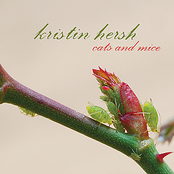 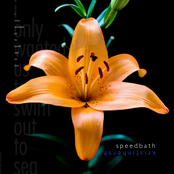 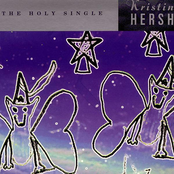 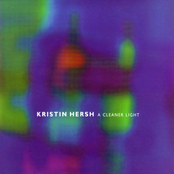 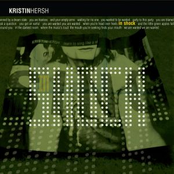 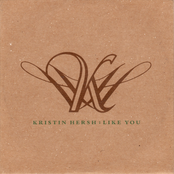 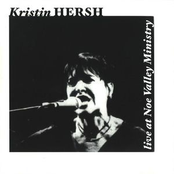