Klima is the musical alias of velveteen-voiced Angèle David-Guillou. The Anglophone French chanteuse released her second album "Serenades & Serinettes" on the Second Language label in November 2010. Her eponymous 2007 debut album for Peacefrog attracted serious encomium on both sides of La Manche - The Times placing it in the Top 5 of their 2007 ‘Records of the Year (New Acts)’ review. Angèle is also known for her vocal contributions to some of Piano Magic’s best songs: ‘Incurable’ 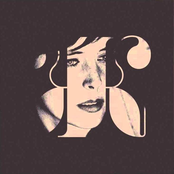 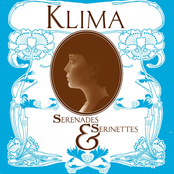