Kirsty Hawkshaw is a female Dance/Electronica/House artist and songwriter who is known for her signature angelic vocals. Hawkshaw was born in London, England in 1969 and is the daughter of British Disco producer Alan Hawkshaw (of Love De-Luxe with Hawkshaw's Discophonia fame; they had a #1 disco hit on the Billboard Hot Dance Music/Club Play chart in 1979 with "Here Comes That Sound Again". He later went on to compose the famous theme music for the British television game show Countdown). 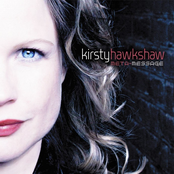 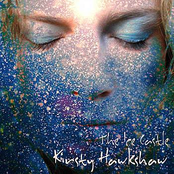 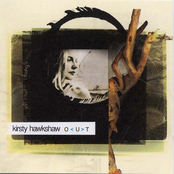 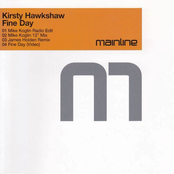 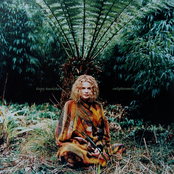 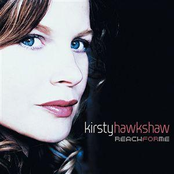