Kimberly Kay "Kim" Richey (born in 1956 in Zanesville, Ohio) is an American singer/songwriter. Though her work fits into the general country music category, her sound is not easily categorized. Her songs have been hits on both the country and pop charts. She has often been described as an Americana artist. Her 1995 self-titled debut album provided her first country hit, "Just My Luck", as well as the follow-up "Those Words We Said". Her follow-up album, 1996's Bitter Sweet featured a more pop-oriented sound. 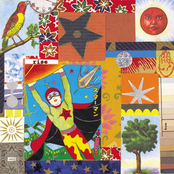 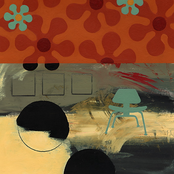 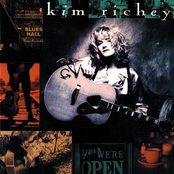 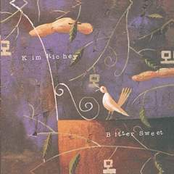 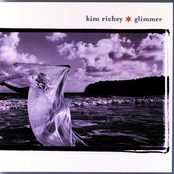 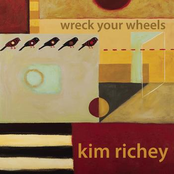 Thorn In My Heart 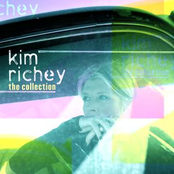 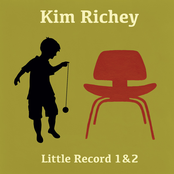