Killola is a female-fronted band from Los Angeles, California. Their music includes elements of garage rock, punk, power pop and alternative. They began playing together in 2003. In early 2004, they recorded an EP and posted the songs onto lead singer Lisa Rieffel's Myspace page (at that time Myspace was about 3 months old). The band has played countless shows in LA and has put out several releases on their own, selling and distributing the album via their website. 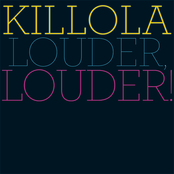 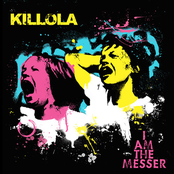 I Am The Messer 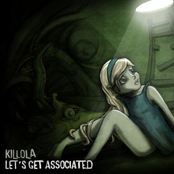