JUST ADDED TO LASTFM.....Check out Keren's official UEFA UNDER-21 smash hit, "get up & go!". video of her performing it live at new malmo stadium, now on youtube! NEW SINGLES "can you hear me?" and "overwhelmed" as heard on mtv's "the hills". also, new song "get up & go" is the official song for the UEFA UNDER-21 CHAMPIONSHIP. tv knows her, now it’s your turn. indie artist, keren deberg, has had her songs featured on such hits as mtv's "the hills" & "laguna beach" as well as nbc's "scrubs" & many more. 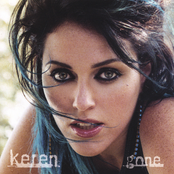 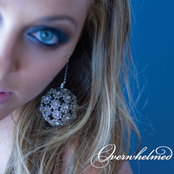