Kendall Payne is a singer/songwriter of Indie rock music. Her first album, Jordan's Sister, came out in 1999 and sold 100,000 units. One of its songs, "Supermodels," was the theme song for The WB Television Network's teen dramedy Popular. Another album, Grown, came out in 2004. Her official website: http://www.kendallpayne.com/ 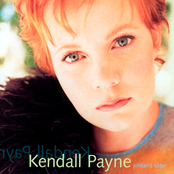 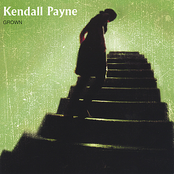 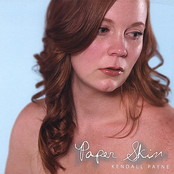 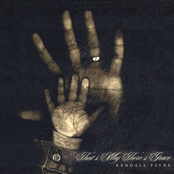