Kay Hanley (born September 11, 1968) is an American alternative rock musician. She is known as the vocalist for the band Letters to Cleo. Hanley was born in Dorchester, Massachusetts. She was a member of Letters to Cleo from 1990 to 2000 (the length of the band's existence). She came up with the band's name (she had a pen pal named Cleo when she was younger). In 1997, she started to work on other projects than the band, starting with a role in the Boston Rock Opera's performance of Jesus Christ Superstar as Mary Magdalene. 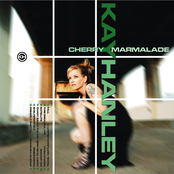 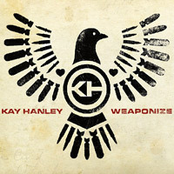