After working in post-production in Hollywood for a year, Kate York moved to Nashville in 1999 to pursue a career as a recording engineer. She landed a job working on Music Row, but soon decided she liked writing songs better than recording them. Then a year of writing and co-writing for other local artists convinced her that she should try her hand as a singer-songwriter rather than exclusively penning songs for others. After seeing York perform at 12th & Porter in Nashville, Neilson Hubbard approached her and offered to produce some songs. 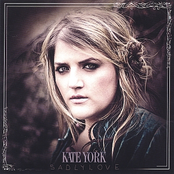 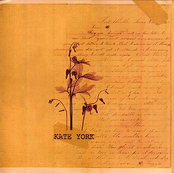