Kate Walsh is an English singer from Burnham-on-Crouch, Essex. A graduate of the Brighton Institute of Modern Music, her first album was Clocktower Park (produced by Lee Russell), released in 2003 by Kitchenware Records. The album was named for a meeting place in her home town. In 2007, she released her second album, Tim's House. It quickly became the No. 1 album on the UK iTunes Store. The album also features her most popular song, Your Song. Her 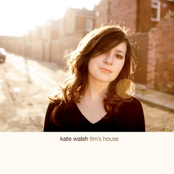 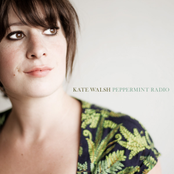 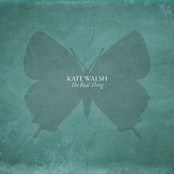 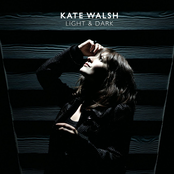 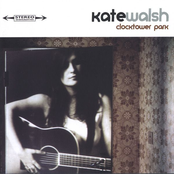 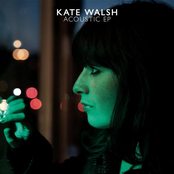