Kate Rogers is the cousin of Grand Central Records head, Mark Rae. She was born just outside Toronto, Canada and as a child studied at the Royal Conservatory of Music. She later attended Fashion Design College and during this period she recorded her first song at Grand Central's studio, entitled "Fine". The song was later released on the compilation album Central Heating 2 (2000). In 1999, she appeared on a track for Aim's debut album, Cold Water Music, which was followed by appearances on the records of a several other Grand Central acts. 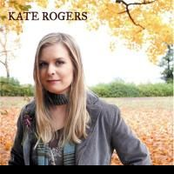 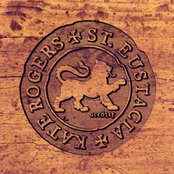