Kate Nash (born 6 July 1987) is a singer, songwriter, pianist, and guitarist from Harrow, North London, United Kingdom, best known for the UK #2 hit "Foundations". Growing up in Harrow, London, Nash first became interested in music during her childhood when she learned to play the piano. She attended St. John Fisher school and moved on to the St. Joan of Arc School in Rickmansworth. Her talents were harnessed further when she wrote songs for her 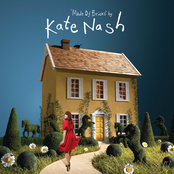 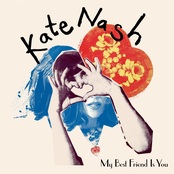 My Best Friend Is You 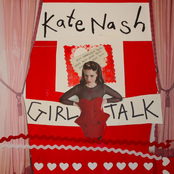 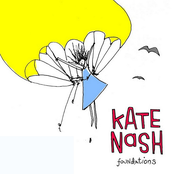 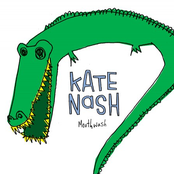 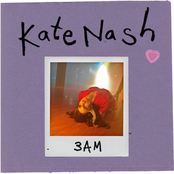 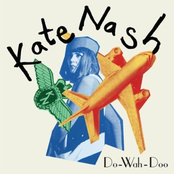 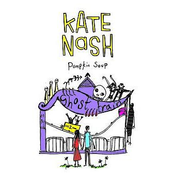 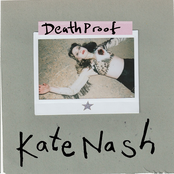 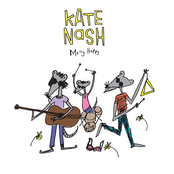