Kate Earl is an American singer-songwriter. Earl was born to Charles and Pomposa Smithson in Anchorage, Alaska. She is of Filipino, Dutch and Welsh descent. She began playing piano at 4, sang in her church choir, and began playing the guitar when she was seventeen. The young singer nursed the dream to lead a musician's life in between shifts at her parent’s small-town gas station. That dream became a reality when Kate moved to Los Angeles in 2004, where her talent was promptly recognized and led to a record deal with The Record Collection. 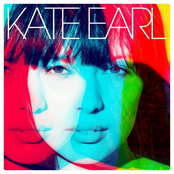 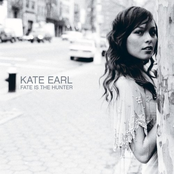 Fate is the Hunter 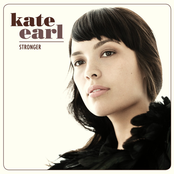 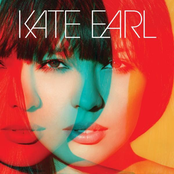