Kat Flint is a Scottish singer-songwriter born in Barbados and raised in Aberdeen. Her first album, Dirty Birds was released in 2008. The child of research scientists and born in Barbados, Flint was raised in Aberdeen. At the age of 18 she moved to Edinburgh to study, where she joined the city's acoustic scene and formed the band Gingergreen. She was an original member of the Edinburgh Sound Collective and also spent six months singing and playing percussion with folk group Scuff. In 2004 she moved to London. 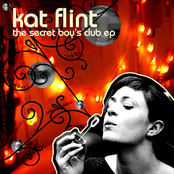 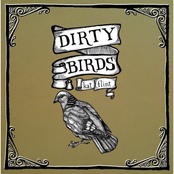 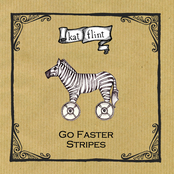 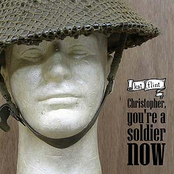 Christopher, You're A Soldier Now