Julia Marcell is a singer-songwriter from Poland who currently resides in Germany. Julia Marcell composed since she was 14 years old, and circa 2007 she learned how to play the piano. In 2007 she released her first album, the extended play Storm EP, which featured piano oriented compositions with string arrangements. In October 2007, with the help of fans around the world, she obtained a sum of US$ 50,000 (through the website Sellaband) in order to record her first studio album. 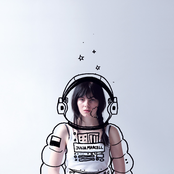 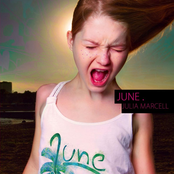 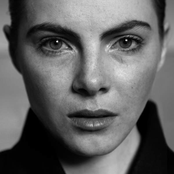