Judie Tzuke (born Judie Myers, 3 April 1956, in London) is an English singer/songwriter. She is most well known for her 1979 hit "Stay With Me Till Dawn", which reached no.16 on the UK Singles Chart. After an education in the arts, music and drama, by the age of 15, Tzuke spent most of her time writing poems which she turned into songs and playing folk clubs, accompanying herself on acoustic guitar. She went to Island Records to try and get a record deal and after she'd played two songs was asked if she had any more. 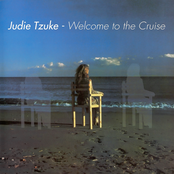 Welcome To The Cruise 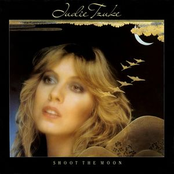 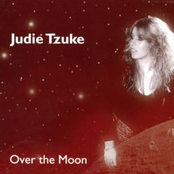 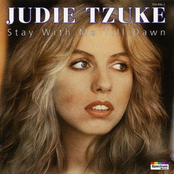 Stay With Me Till Dawn 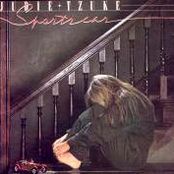 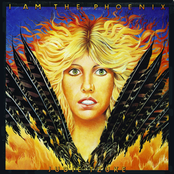 I Am The Phoenix 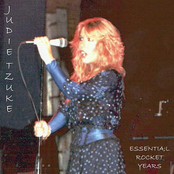 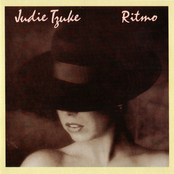 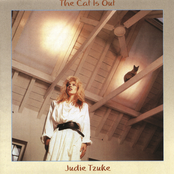 The Cat Is Out 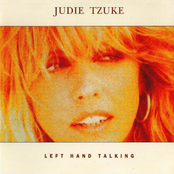 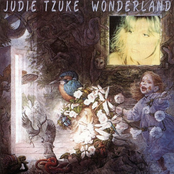 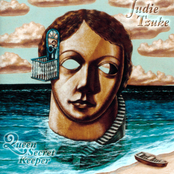 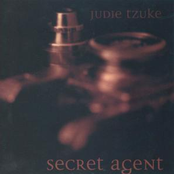 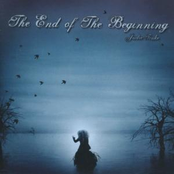 The End Of The Beginning 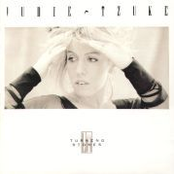 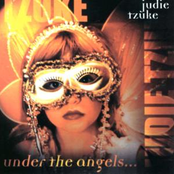 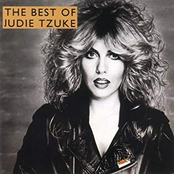 The Best Of Judie Tzuke

Moon On A Mirrorball - The Definitive Collection 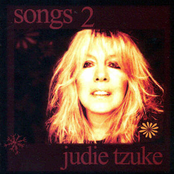 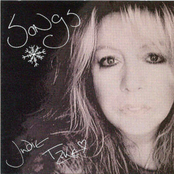 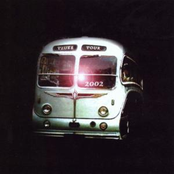