Joan Armatrading MBE (born Joan Anita Barbara Armatrading in Basseterre, Saint Kitts on 9 December 1950) and brought up in Birmingham, England, is a British singer, songwriter, and guitarist. Armatrading has mixed eclectic musical styles over decades of recording and performing. She has had several British hit singles, the biggest of which were "Love & Affection", "Me Myself I", and "Drop the Pilot". Her music is generally pop, with forays into rock, folk, jazz, and even reggae. Her popularity is primarily as an album artist. 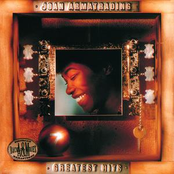 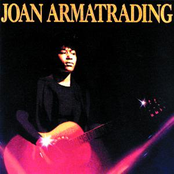 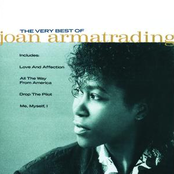 The Very Best Of Joan Armatrading 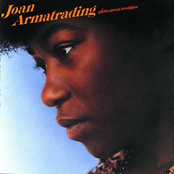 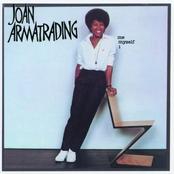 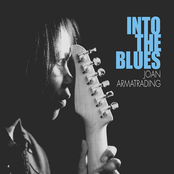 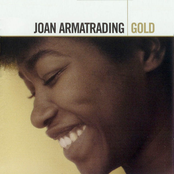 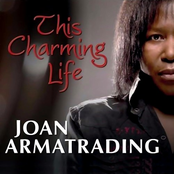 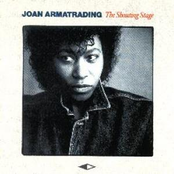 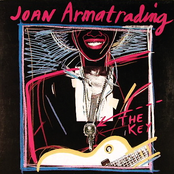 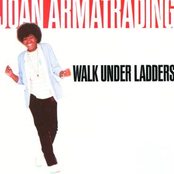 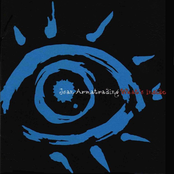 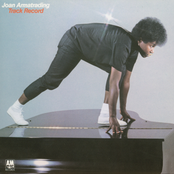 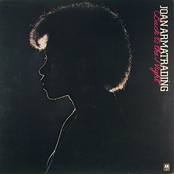 Back To The Night 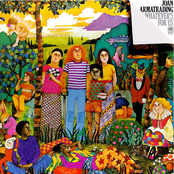 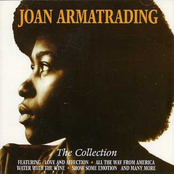 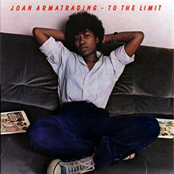 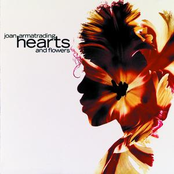 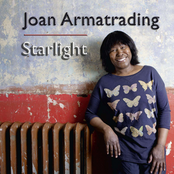 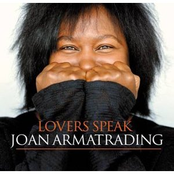 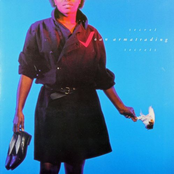 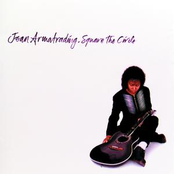 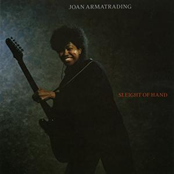 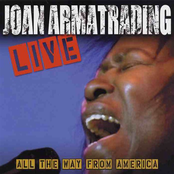 Live: All the Way from America