Jill Sobule (born January 16, 1965 in Denver, Colorado) is an American singer-songwriter best known for the then-controversial song, I Kissed a Girl (not to be confused with the 2008 Katy Perry hit song of the same name) and for Supermodel from the soundtrack of the hit 1995 film Clueless. In 1990, she released her debut album Things Here Are Different. Over the next sixteen years, she would go on to record five more records, three EPs and a greatest hits compilation. 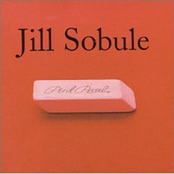 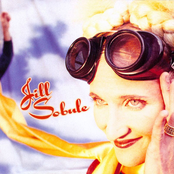 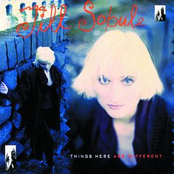 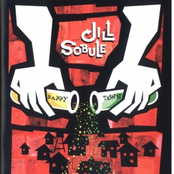 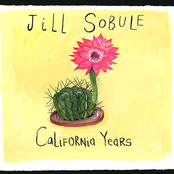 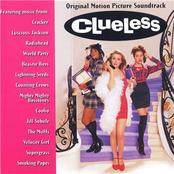 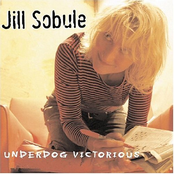 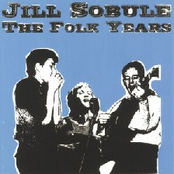 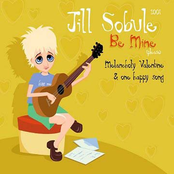 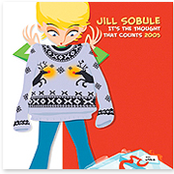 It's the Thought That Counts (Another Holiday CD)