Jessica Harper (born October 10, 1949) is an American actress and producer, as well as a singer and author of children's music and books ... Harper has appeared in more than twenty motion pictures, most notably Dario Argento's horror classic Suspiria, My Favorite Year, Phantom of the Paradise, and Shock Treatment, where she demonstrated great skills as a singer in the rock/pop style. Woody Allen featured her in his films Stardust Memories, and Love and Death. 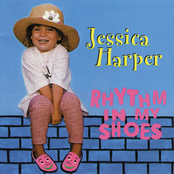 Rhythm in My Shoes 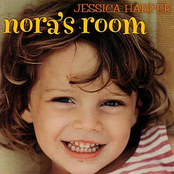 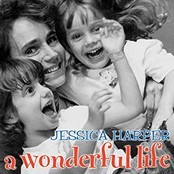 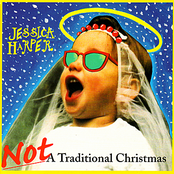 Not a Traditional Christmas 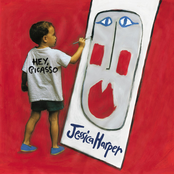