Jenny Owen Youngs is an American singer-songwriter from Montclair, New Jersey After exploring the flute (elementary school) and the tuba (junior high), Jenny finally stepped up to the guitar at the age of fourteen. She graduated from State University of New York at Purchase with a degree in studio composition. Her album Batten the Hatches was self-released in 2005. In 2006, a song from that album, Fuck Was I, appeared in the second season premiere of Showtime's Weeds 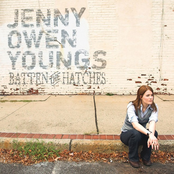 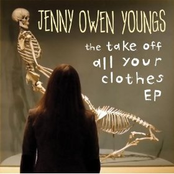 The Take Off All Your Clothes EP 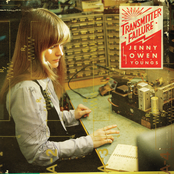 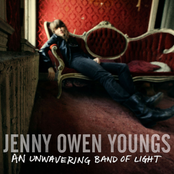 An Unwavering Band of Light 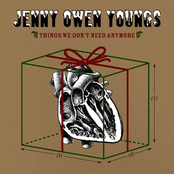 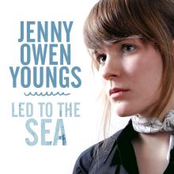 Led To The Sea