Jennifer Ayache, better known as Jenn Ayache is a 34 year old female singer from France, who was born in Cannes, France, on November 9, 1983. She's mostly known as the lead singer of the pop / pop-rock band Superbus. A first song, called "Si J'Essaye" was published in December 2013. But what she considers as being her first single, "L'Américain", has been released for a first time in January 2014, and another version has been released in February 2014. Her first album, +001 was released on September 22, 2014, and it was a huge success. 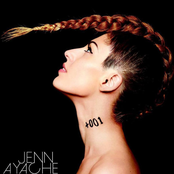 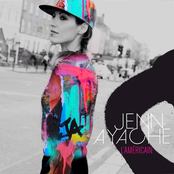 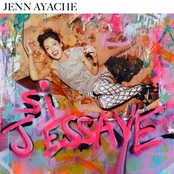 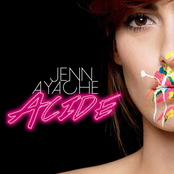