Jem is the stage name of the singer-songwriter Jemma Griffiths (born 18 May 1975, in Penarth, Wales, United Kingdom). Her eclectic musical style encompasses elements of trip-hop, folk and rock. She is best known for the single "They" and the successful album Finally Woken. Jem began singing and writing songs during her time at Stanwell school at age thirteen. She attended Sussex University and she did eventually receive a degree in law. She also focused on being a DJ agent in Brighton where she spent a lot of time promoting club nights 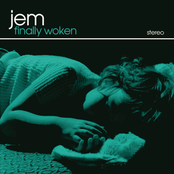 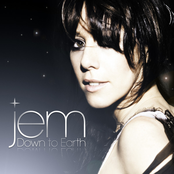 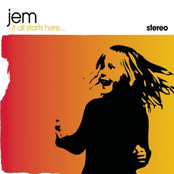 It All Starts Here... 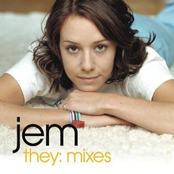 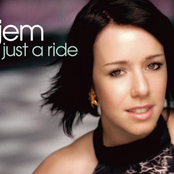 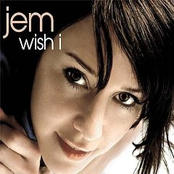 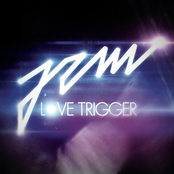 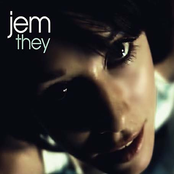