Jack Off Jill was an alternative rock band from Fort Lauderdale, formed in 1992 by Jessicka Fodera, Tenni Ah-Cha-Cha, Robin Moulder, and Michelle Inhell. Though these four young women were the initial founders, twelve members rotated through the group in its life span, including Scott Putesky, guitarist and co-founder of Marilyn Manson. The band lasted eight years, with only Moulder and Fodera remaining through all its lineups: Moulder wrote the bulk of the music, Fodera all of the lyrics and melodies. 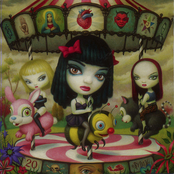 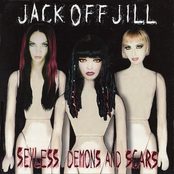 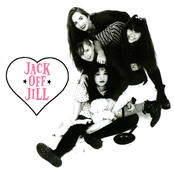 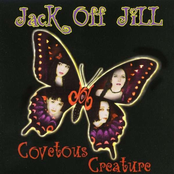 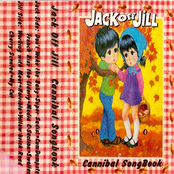 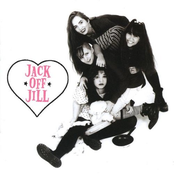 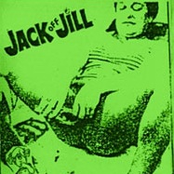