Ira Losco is a singer songwriter who is the best-selling female artist in Malta with her albums: "Accident Prone" (2006), "Fortune Teller" (2008), as well as "Unmasked" the unplugged album, which was released in 2007. In August, she released her second remix album called "Mixed Beats". It includes remixes of songs from her three previous albums mixed by both local and international dj's. Her last album entitled ' THE FIRE' is being hailed as her best work so far by her fans and critics. 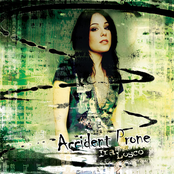 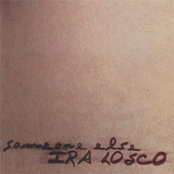 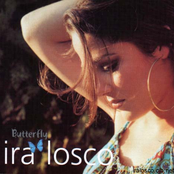