IOWA (Russian: Айова, Belarusian: Аёва), is a Belarusian music group. IOWA is named after the album Iowa by the band Slipknot. In 2008, vocalist Ekaterina Ivanchikova sang in the musical The Prophet by Ilya Oleynikov. IOWA was formed in 2009 in Mogilev. In 2010, after a series of concerts in St. Petersburg, the group decided to move to St. Petersburg, where the band members live today. The band's producer is Oleg Baranov. 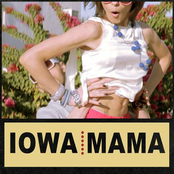 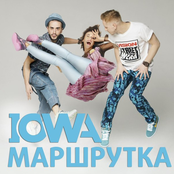 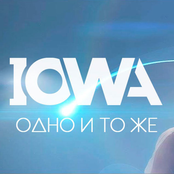 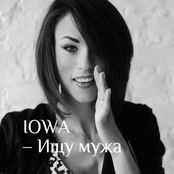