1) Innocence is an Urban Soul outfit headed by the lead singer Gee Morris. The first album was a success (belief) based upon a hit single (natural thing). The follow up album (build) was more of an unknown hit, and moved more to the ambient side of soul. Gee then disbanded the group, hoping to concentrate more on producing artists and music, but she's kept up her singing and is currently working on a third album. 2) Innocence is Franco-Spanish actress and singer Geraldine Larrosa, who is married to Il Divo member Carlos Marin. 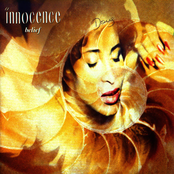 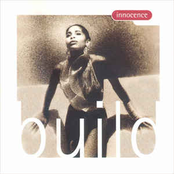