Inara George (born July 4, 1974) is a Los Angeles, California-based singer-songwriter, one half of The Bird and the Bee and a member of the band Merrick, with Bryony Atkinson. Her 2006 solo album All Rise was a KCRW hit. George is the daughter of Lowell George, the late founder of the rock and roll group Little Feat. She was five years old when he passed away. Inara is married to director Jake Kasdan. George has appeared on two of Idlewild's studio albums 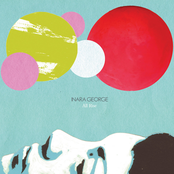 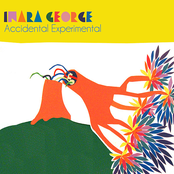 The Bird and the Bee