Vocalist, instrumentalist, and Universal published songwriter Holly Brook has worked professionally in the music industry since the young age of 6. Now a seasoned touring musician, she has a substantial catalogue of work to her name, including 3 albums from her childhood performing with her mother in the duo, Generations, as well as 2 solo albums under the name, Holly Brook. Her debut solo album was entitled, "Like Blood Like Honey," and was a Machine Shop/Warner Brothers release. 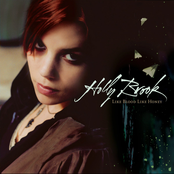 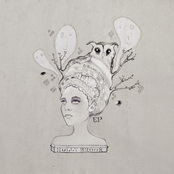